05 August, 2019 "Alau" recognized as the most beautiful indoor ice rink in the world 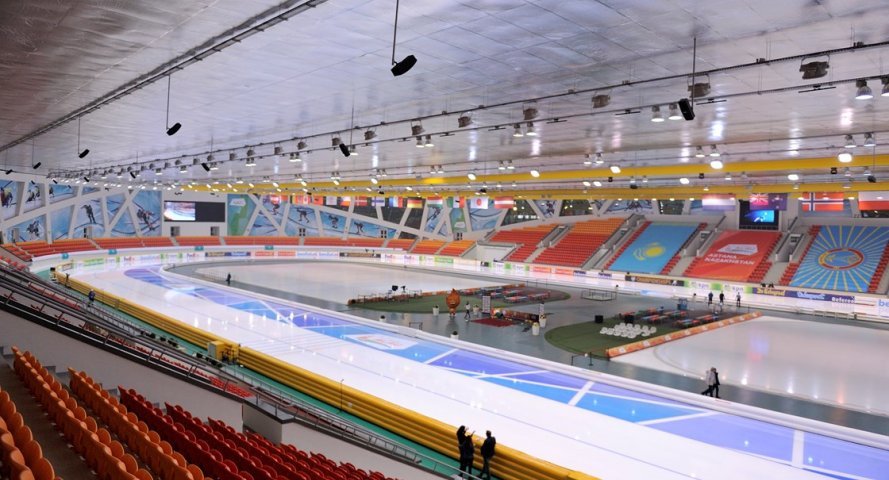 The Dutch edition shaatsen.nl has collected the TOP 5 of the most beautiful indoor ice arenas in the world.

The other four beautiful arenas are Thialf in the Netherlands and Kolomna in Russia, as well as the Norwegian Vikingskipet and the Olympic oval in Richmond, Canada.

The Alau Ice Palace began its work at the end of 2010, and already in 2011, the Asian Games were held here. During these competitions, athletes set nine continental records. Major republican and international competitions take place here all year round. On December 7, Speed Skating World Cup will be held there.
You can read the original material here.