On June 18, 2019, a meeting was held in conjunction with the Metropolitan Administration of Culture and Sport  in the “Alau” Ice Palace. At the meeting, it was announced that Alexander Viktorovich Bikhert was appointed director of the State Awarding Committee  " Alau " Ice palace. 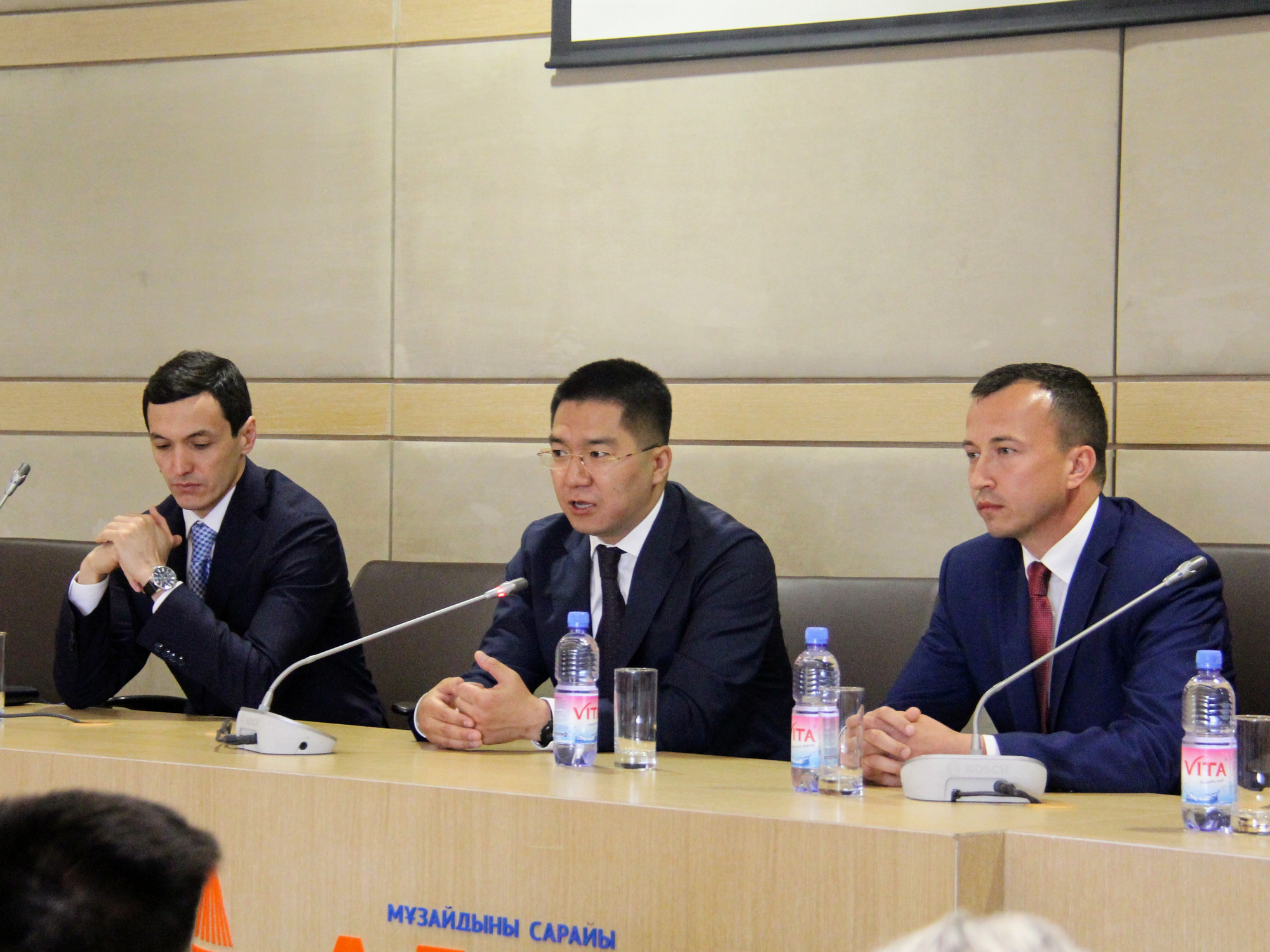 The head of the Nur-Sultan Department of Culture and Sport, Mazhagulov  Bolat Baurzhanovich, presented the new director to the palace team: "Alexander Viktorovich Bikhert earlier he served as head of the  Directorate, therefore, he has extensive experience in our field." 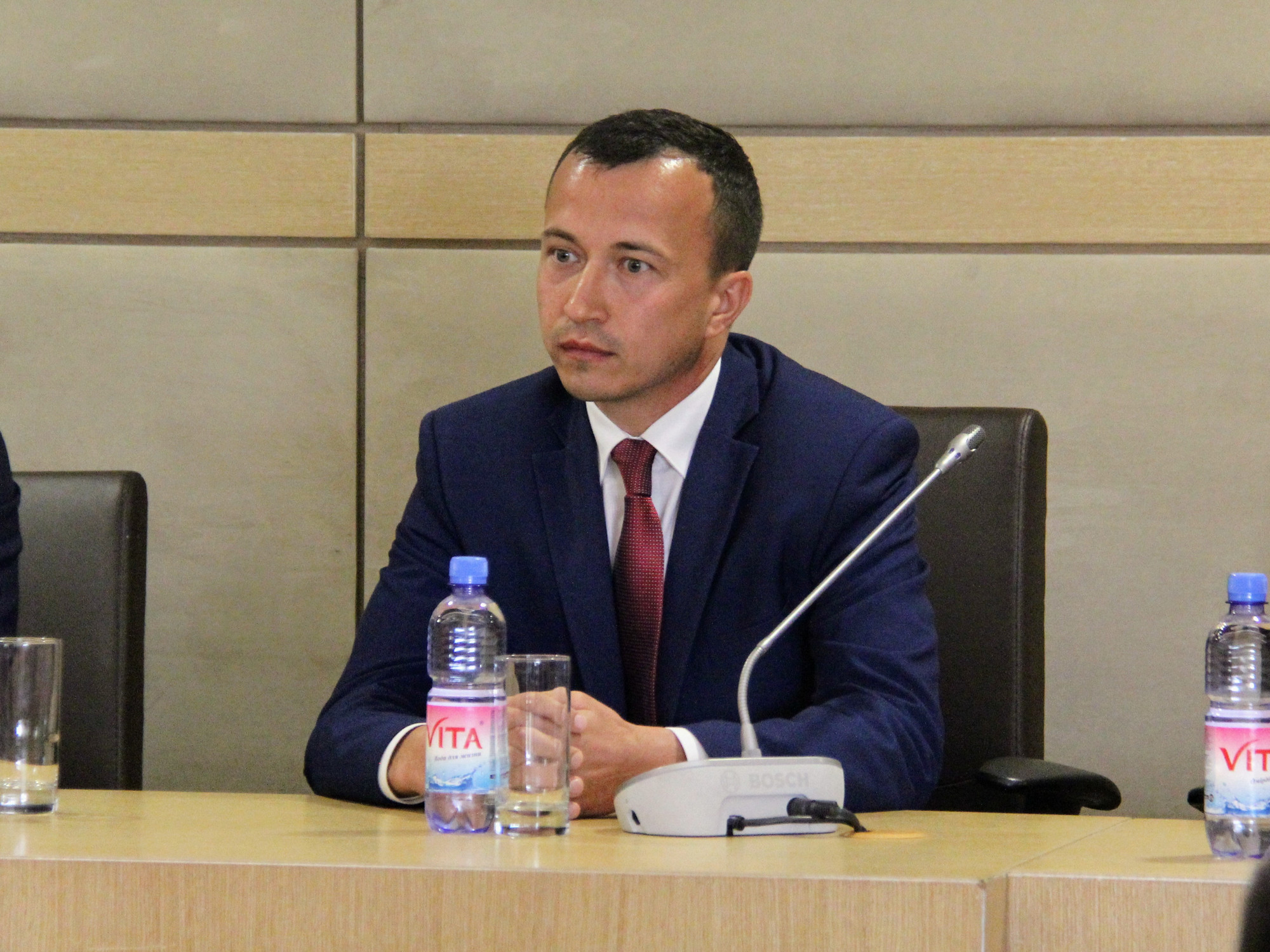 In this position, he replaced Sanat Bakytovich Shapashov, who was  director of the sport complex since April 2018.

Under the leadership of Sanat Bakytovich, bright international events were held: a grand three-day summer festival of contemporary music, where world stars were the headliners, a table tennis festival that gathered over 1,000 participants from neighboring countries and Kazakhstan, the first MMA international martial arts tournament in the history of Nur-Sultan among professionals “Battle on Esil”, show-concert “Astana FM On Air - Energy of Ice” with live broadcast on radio waves, open figure skating cup “Astana Figure Skating Cup-2 018 ". At the end of 2018, the Palace received a significant award "Leader of the Year."

In conclusion, Sanat Bakytovich addressed the team and the new leader:

- Colleagues, I was pleased to work with you. Together with you we have achieved a lot. I am sure that, in spite of everything, we will always keep in touch with you. Alexander Viktorovich, I give you not only the building, but also professionals in your field. Everyone who is in this room now knows their business and has all the necessary skills to perform any task. ”

On behalf of the Alau team, we express our deep gratitude to Sanat Bakytovich for his invaluable contribution to the development of the Ice Palace. All that we have achieved - we have achieved together, but we could hardly have achieved it without you! Thank!