Today, the Alau Ice Palace during the official visit of Alexander Vucic was visited by a delegation of the mayors of Serbian cities: Zoran Radojcic (Belgrade) and Milos Vucevic (Novi Sad).

On the night of October 8, the President of the Republic of Serbia, Alexander Vucic, arrived in the capital of Kazakhstan on his first official visit. The official meeting ceremony of the two presidents took place on the morning of October 9. 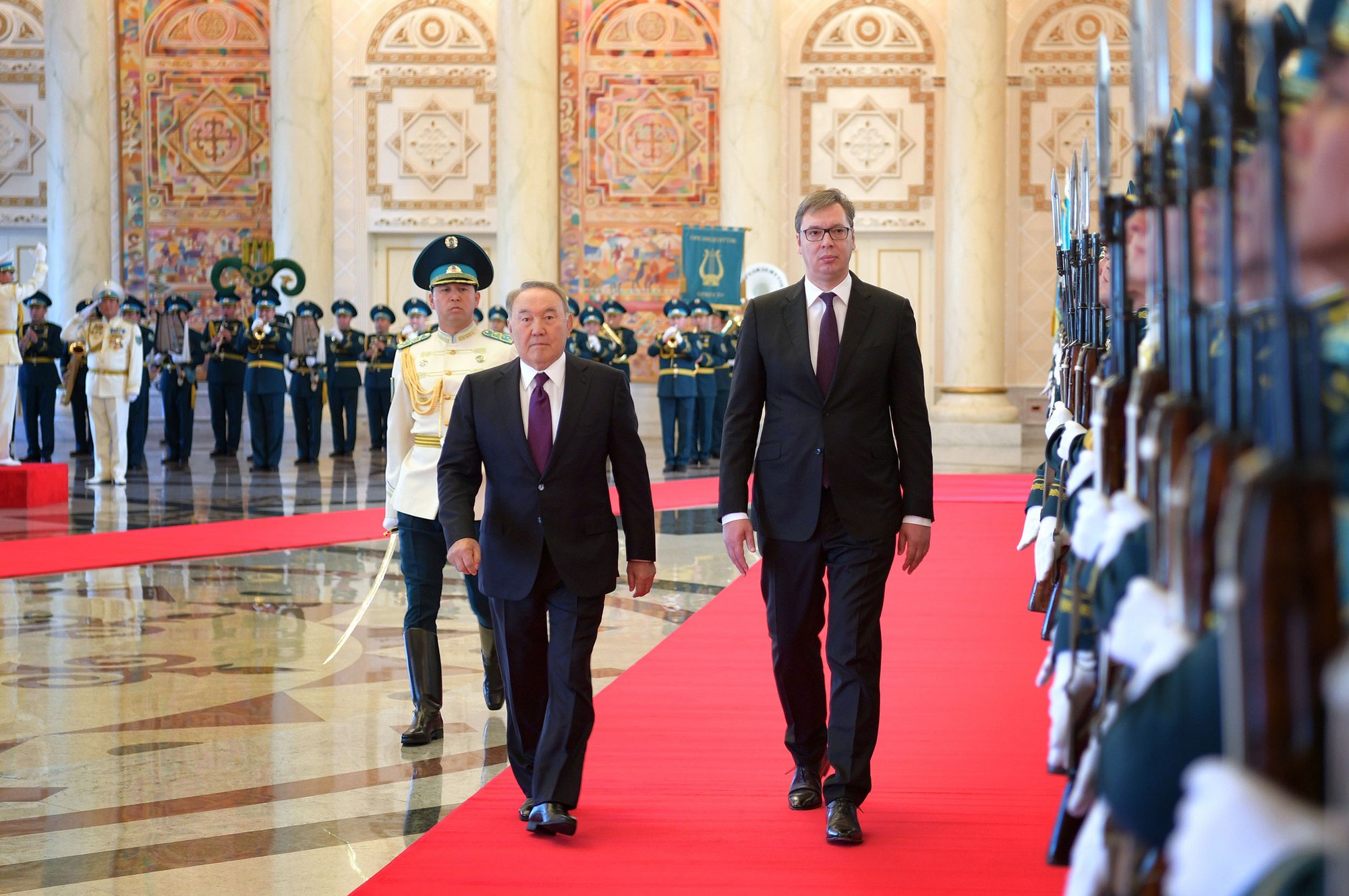 After the ceremony, the sides discussed topical issues of bilateral relations and the international agenda.

«It seems to me that there is no city in Central Asia that is changing and modernizing as rapidly as Astana does. I am delighted with the success Kazakhstan achieves thanks to President Nazarbayev, his clear vision, energy and dedication. I sincerely hope that you will achieve your goals, defined in the Strategy "Kazakhstan-2050» - said Alexander Vucic, President of the Republic of Serbia. 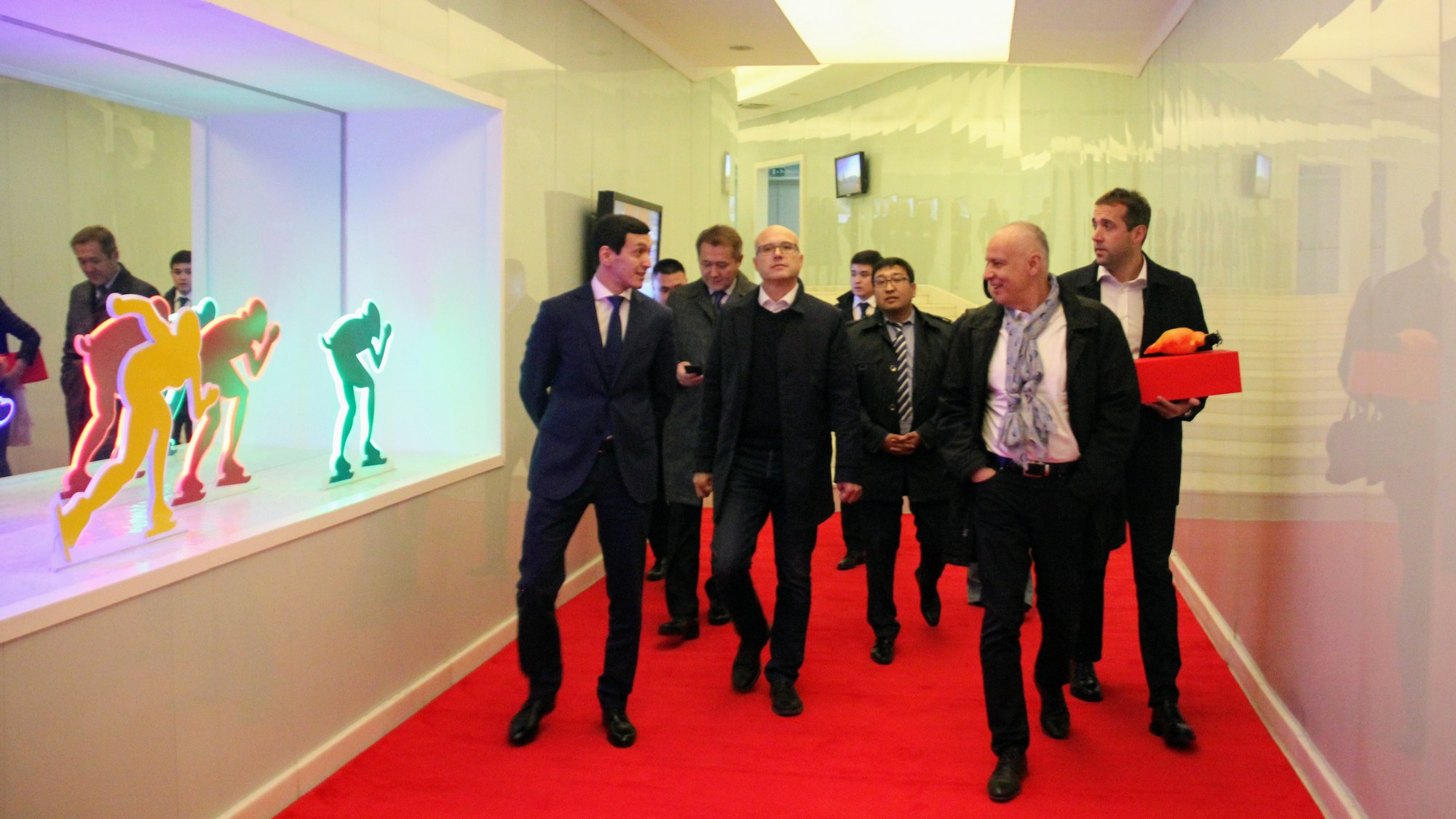 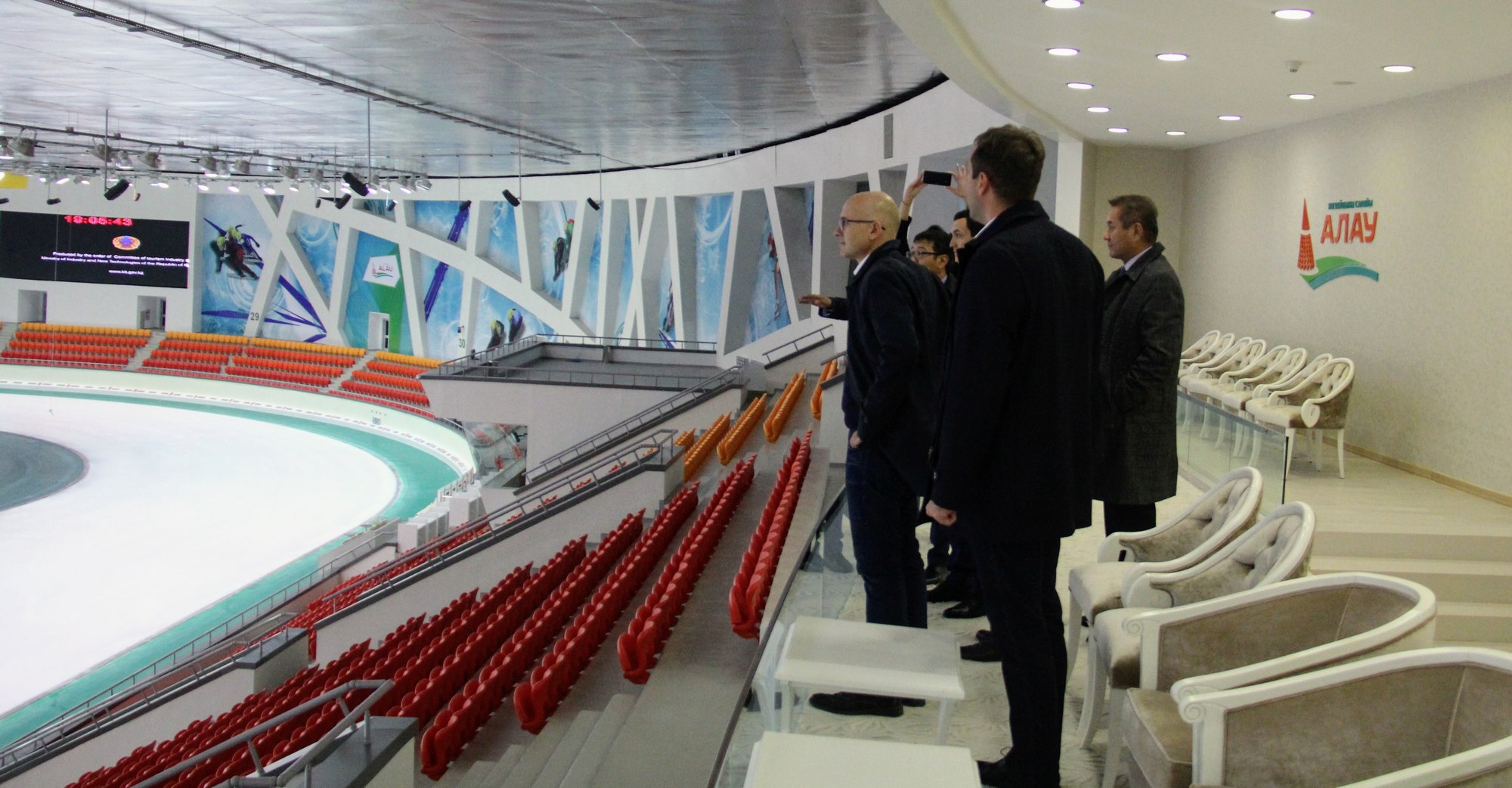 During the visit, Zoran Radojcic and Miloš Vučević highly appreciated the Ice Arena of the palace, which during the season opens its doors every day for more than 1000 athletes and visitors of Mass Skating. The delegation found the process of preparing the arena for the new season, and visited the Hotel "Alau" and the Table Tennis Hall. 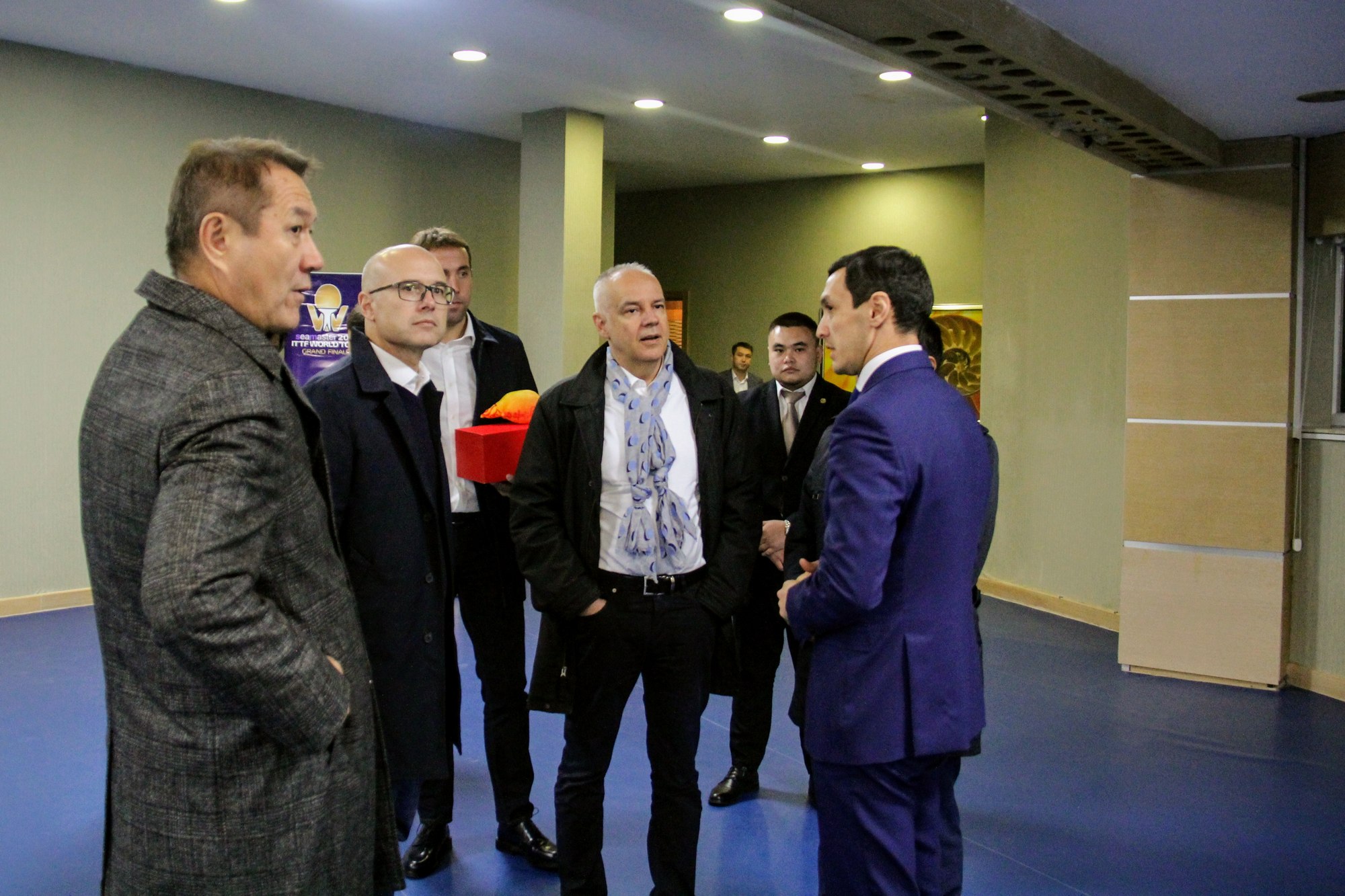 At the end of the visit, special brand souvenirs gifted to the honored guests.